SEs add enormous value to sales, even when they're not directly selling. What value can they unlock when they do?

The Sales Engineering role has come a long way - they've gone from being the 'demo guys' to the people your sales reps most rely on. In most companies I've worked in, the sales engineer does so much more than just the demo - they prepare most of the technical decks aimed at tech and lay audiences, they work with the sales teams to understand customer problems and match them to solutions the business has, they work with product development teams to feed the right inputs into the product roadmap, they often have the best recommendations for product improvements (and often, these are the ones that turn out to be low hanging juicy fruit!).

So, why would I recommend that you create a pipeline for them to go into sales?

Because they want to.

Let's face it. We all get bored of our jobs sometimes. Moreover, at the pace at which sales teams work, burnout is common. Nothing helps more than a rotation into a new role - a breath of fresh air, so to speak.

Also, there is the obvious disparity between the money sales reps and engineers make. SEs today are very aware of the value they bring to the organization. According to the Alexander Group, sales forces with a 1:5 ratio (1 SE for 5 reps) have revenue per rep of $2M, while sales forces with a 1:1 ratio average $3.2M per rep. If we know it, they know it.

You may have more SEs than you need.

If you're a business whose product is a little more mature, you may also find that you have a glut of SEs on hand. Yes, you needed a whole lot of them when the product was young and evolving all the time, but now that early investment has paid off. You have a demo library with modular demos that snugly fit to make semi-custom demos in no time. Or you've invested into your demo environment to make common customizations easy. Maybe you use extra smart tools like SmartCue that make demo creation a breeze! Either way, demo creation is no longer the gargantuan task it once used to be.

Also, with time, your sales process has become more streamlined, and (if you've managed attrition well) your sales reps are more experienced with your product. Moreover, all that sales training (and retraining) is beginning to pay off. You're probably also doing a lot more smart work during discovery, and your team now has a bank of solutions to pick from.

Can you do with less than a 1:2 SE to rep ratio? Something to think about.

SEs who can do sales make great business sense

We've all seen this: customers react very differently to SEs than they do reps. An SE is the guy who helps, and the rep is the guy who asks for money. I've made the switch from SE to Sales and back several times. Before the switch to sales, customers were happy to see me, would answer my calls and would approach me in the hallway to chat. As soon as I switched, customers stopped answering and returning my calls, and I didn't have the access I once had!

Having your SE do both roles can be a little like eliminating the bad guy. SEs are great at building trust, are strong (and confident) communicators, and know how to champion solutions. They often see beyond the customers' ask and often add significant value to the customer organization. When a trusted SE makes a recommendation, customers listen.

Creating an SE-to-Sales pipeline is easy.

However, I do have a couple of best practices that ensure you have a smoother time of it.

For starters, formalize it. Create a clear process that allows SEs to chart their path and progress. Depending on your organization's culture and hierarchy, this can involve a formal eligibility criteria, Internal Job Postings, or a formal request for a role change. While many SEs may already be doing a lot of sales work, it shouldn't be a move that one 'falls into' by being at 'the right place at the right time'. That's just unfair, and a breeding ground for resentment.

Incentivize it. One of the main reasons SEs want to do sales is for the pay raise. Whether you have a glut of SEs or not, an SE who can do sales is worth double anyway. Put it in the process, so SEs know what they can realistically expect.

Create support systems. Just because someone thinks they can do something, doesn't mean they'll be good at it. SEs are great at explaining the technology and getting into the nitty gritty of solution building, but they may not be on point when it comes to building relationships, or navigating the customer organization, for instance. In my opinion, classroom training is good, but on-the-job training with a buddy is much better.

Leave the backdoor open. Sales isn't for everyone. SEs don't habitually face the relentless pressures that sales reps do. It's easy to see the grass as greener, till you switch sides. Most sales reps work much longer hours than their SE counterparts and are often available for calls on weekends, vacations, and sick days. It's not for everyone, and rather than lose a good SE, provide a backdoor in the process that allows them to walk back into their old role, at their old pay scale.

Multi-hatting SEs really do bring together the best of both worlds. By creating (and communicating!) a clear pipeline and process, and by giving them the support they need to transition smoothly into this role, you can set them up for success. Giving yourself the maximum bang for the buck on your investments in your team is a nice plus.

Holding on to smart people is hard. A smart mind is a curious mind and one that is inevitably bored by what it has mastered. It's no coincidence that just after an SE peaks on performance, they begin to lose interest and the downward slide begins. By giving them several paths to explore, we keep our best people engaged and challenged, and delivering their best. 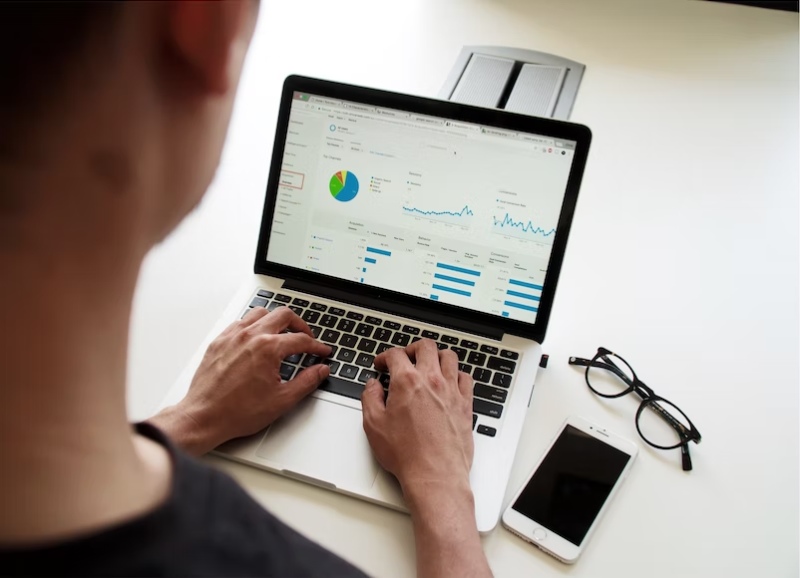 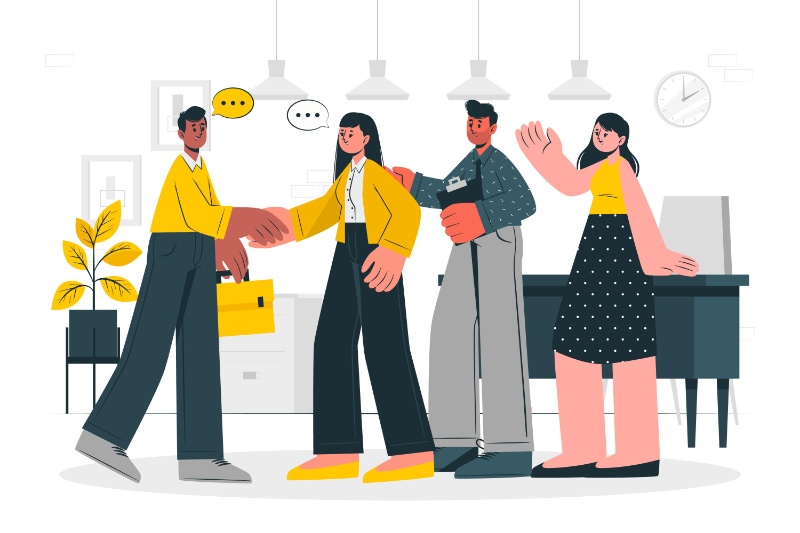